If you haven’t noticed, Netflix and Hulu are removing your beloved Disney series and movies (including the Star Wars franchise, Marvel flicks, and countless others). Disney+ is the latest in a slew of new streaming services from major television networks.

Recognizing the opportunity for profit, the corporation has opted to devote all of its content to this new subscription-based website at the expense of customers. Already, content is split between three big websites: Netflix, Amazon Prime, and Hulu, and the television industry want to add a lot more, making the once easy system unsustainable for the average individual.

The entire purpose of streaming services is to consolidate content, and the system is currently on track to completely undermine this by splitting content across multiple websites, resulting in consumers paying exponentially more money for the same amount of content and having a less convenient way to access it.

I just canceled my #DisneyPlus membership. What Disney did to Johnny Depp in the last years is regrettable. I hope someone will do the same. 😉 #BoycottDisney #JusticeForJohnnyDepp #AmberHeardIsALiar #AmberTurd #johnnydepp pic.twitter.com/bgfWiAHOSV

Original content, on the other hand, would not vanish; instead, it would be sold to one of the major three platforms for public access. The only option for consumers to fight back against the company’s greed is to boycott Disney+, which is the company’s newest effort. If the product creates a loss of revenue (rather than the millions of dollars Disney used to earn from Netflix), the firm’s shareholders will eventually push the corporation to sell its material back to Netflix, bringing the streaming world back into equilibrium.

Furthermore, if Disney+ fails, it will send a message to other streaming aspirants that consumers will not be scammed out of their money in this manner, reducing the number of new services on the market. So, refrain from signing up for any new streaming services, and encourage others to do so by sharing this petition.

Parents are being urged to boycott Disney’s new animated film ‘Onward,’ which features an openly LGBT character for the first time.

Pro-family activists were outraged to find that the upcoming film ‘Onward’ will include a purple police officer cyclops, played by actress Lena Waithe, who talks about her “lover.” 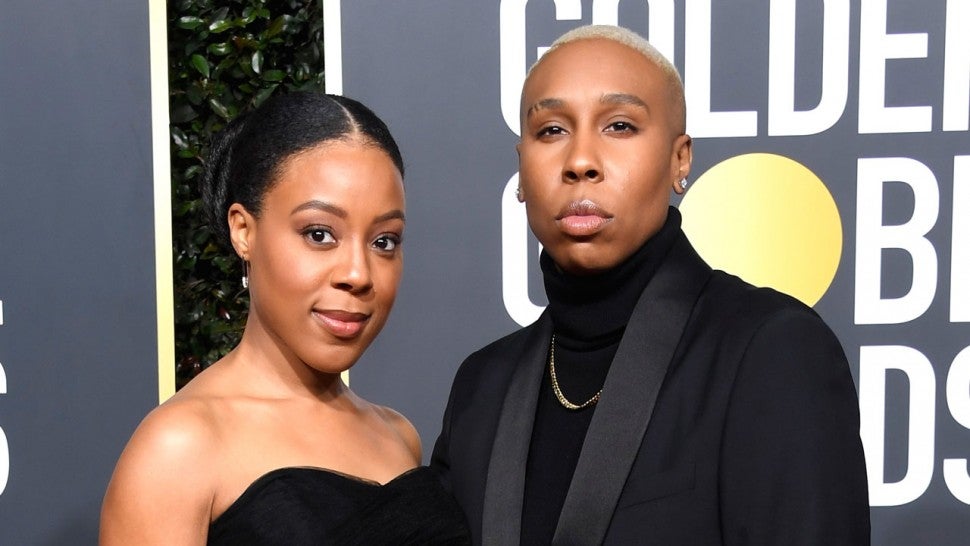 The primary audience for animated films is youngsters. Children and their parents, on the other hand, do not watch Disney cartoons to be brainwashed by LGBT activists.

Disney should continue to be a safe haven for children. Parents should also express their dissatisfaction with Disney’s attempts to sexualize their children.
“It’s a never-ending assault on our children’s innocence,” said Life Site Director of Advocacy Gualberto Garcia Jones. “We, as parents, must be just as adamant in our opposition to Disney’s attempt to sexualize our children. That is why we are advocating for a ‘Onward’ boycott.”

Please SIGN this petition pledging to boycott the film ‘Onward.’ Please SHARE this petition with all of your like-minded parents, family, friends, and coworkers.

You can show Disney – by withholding your hard-earned dollars – that you will not pay them to violate you and your family’s values by SIGNING and SHARE…and by boycotting the film.

In ‘beauty and The Beast,’ Here’s how Disney’s Character Discloses His ‘gay’ Love Interest

In a scene with Gaston in Disney’s upcoming Beauty and the Beast remake, the character Le Fou kicks things off.
According to Lawrence Topman of The Charlotte Observer, the action proceeds like this:

“In a ballroom full of swirling male and female dancers changing partners, a young man whirls into the shocked Le Fou’s arms, and the two waltz blissfully away together for around four seconds.” He does appear to be the first gay character in a Disney film, whether animated or live-action, while stories about Timon and Pumbaa in The Lion King and other films have long circulated.

Le Fou’s sexual insecurity is hinted at in earlier scenes. During the song “Gaston,” he dances hesitantly around a tavern, then rubs his idol’s shoulder while screaming his praises to the assembled locals. He swirls across the room and lands on the reclining Gaston’s lap later in the song, wrapping Gaston’s arms around him. “Is it too much?” he wonders. Gaston (Luke Evans), shocked, nods.

As he dances and sings, praising Gaston in campy fashion, a trailer for the forthcoming Beauty and the Beast film openly reveals LeFou’s flirting with same-sex attraction.

Read More: A Judge in New York Has Ordered Trump to Pay $10,000 per Day in Contempt Fines Starting on Tuesday.

Director Bill Condon stated of Le Fou’s same-sex attraction moment in an interview released early last week that actor Josh Gad “makes something really delicate and wonderful out of it.”

“Le Fou is someone who wants to be Gaston one day and kiss Gaston the next,” Condon explained.