A party affiliated with Republican gubernatorial candidate Tudor Dixon disputed rival candidate James Craig’s nomination petitions, claiming on Tuesday that he did not submit enough valid signatures to qualify for the GOP primary.

Ten Republicans filed applications before April 19, including Dixon, a former anchor of a conservative television show, and Craig, a former Detroit police chief. Tuesday was the deadline for contesting signatures.

“After reviewing Craig’s petitions, we concluded that the combination of incompetence, invalidity, unregistered voters, and apparent fraud means there is a strong probability that Craig submitted insufficient signatures to qualify as a Republican governor candidate — and it’s likely that the Craig campaign knows it,” said Fred Wszolek, a spokesperson for Michigan Strong, a super PAC supporting Dixon. 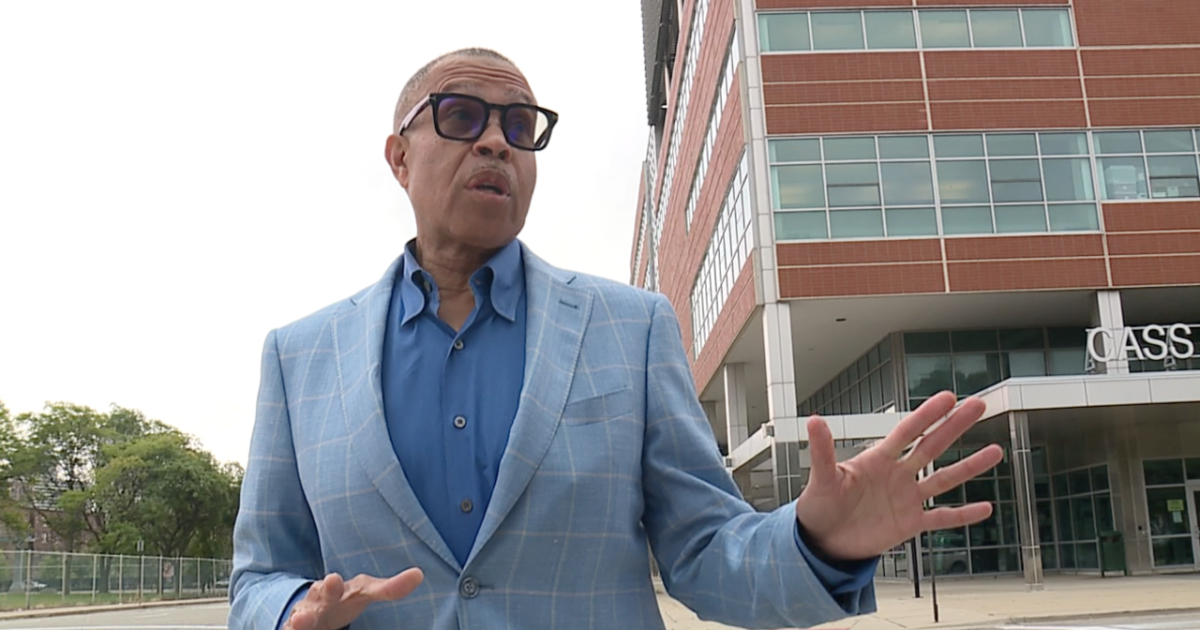 The challenge is a “last-ditch effort by our opponents who are afraid of (the) chief’s huge grassroots support and momentum,” according to Craig spokesperson Marli Blackman. We are completely confident in the signatures we presented, and we are excited to beat Governor (Gretchen) Whitmer this fall.”

Read More: Disney Should Be Boycotted Because It Promotes a Homosexual Lifestyle to Our Children

Candidates for governor must submit at least 15,000 legitimate voter signatures but no more than 30,000. Nearly 7,300 of Craig’s 21,735 signatures were disputed by the political action committee.

The issue will be resolved by the bipartisan Board of State Canvassers, which will certify qualifying candidates for the ballot.

At a ‘fireside Chat,’ James Craig Discusses Leadership, Past Experiences, and The Future

Craig shared some insight into where he came from, his thoughts on leadership, how his past defined him, and his platform while everyone was comfortable and ready to listen.

He discussed how he was shaped by his experiences in law enforcement and how he was reared by two conservative Democratic parents.

His leadership style, as well as his message of love and transparency, were intertwined with the knowledge of his background.

He claimed his late mother instilled in him the necessity and value of voting, emphasizing that voting should be done for the right person rather than the correct party. He went on to say that the issues in government are not partisan. He urged Republicans and Democrats to work together to support Michigan households.

Craig explained, “That’s what leadership is all about.” “If you honestly believe you are assisting others. Leaders that are passionate about what they do inspire their followers to go above and beyond. How can you believe in them if you don’t love the community?”

Read More: Vice President Harris Is Infected with The Coronavirus

Craig is one of more than a dozen prospective Republican governor candidates. Candidates from both parties have until April 19 to submit nomination petitions to the Secretary of State with at least 15,000 signatures. Those who collect enough validated signatures will be on the August 2 primary ballot, competing for the chance to challenge Democratic Governor Gretchen Whitmer in November.

Craig carried his audience through most of his career on Wednesday, including stops in Detroit, Los Angeles, Portland, Maine, and Cincinnati. He conveyed a continuous message of dealing with mismanagement and the significance of transparency through his stories. 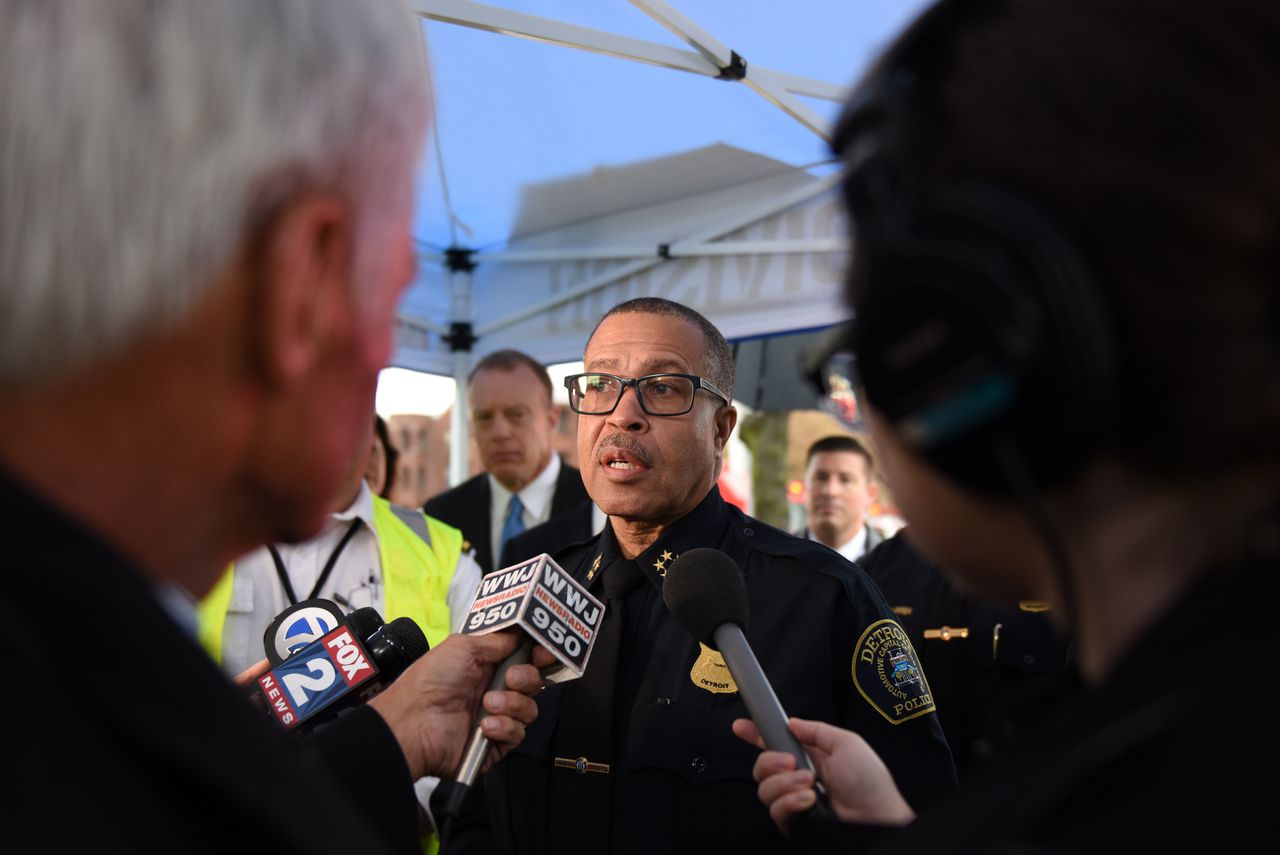 He ended his interview by emphasizing his platform and his love for education, public safety, and economic growth, stating that he wants to provide people with the tools they need to thrive.

“I’ll be the governor of the entire state of Michigan. We are dedicated to serving the people of Michigan. That’s why I’m here, “Craig stated in his opinion.