Elon Musk has gone from obscurity to being a contentious Tesla billionaire, and his promise to reform Twitter after completing his $44 billion purchase of the social media network has elicited praise from the right and condemnation from the left.

Musk moved to Canada at the age of 17 to evade mandatory military service, saying in an interview that he didn’t want to “spend two years oppressing Black people.” He arrived in California on a temporary employment visa at the age of 24 and later became a U.S. citizen.

Tesla has transformed electric cars from a political statement to a status symbol under his leadership, making the high-tech vehicles a must-have for the nation’s elite, regardless of their views on climate change. 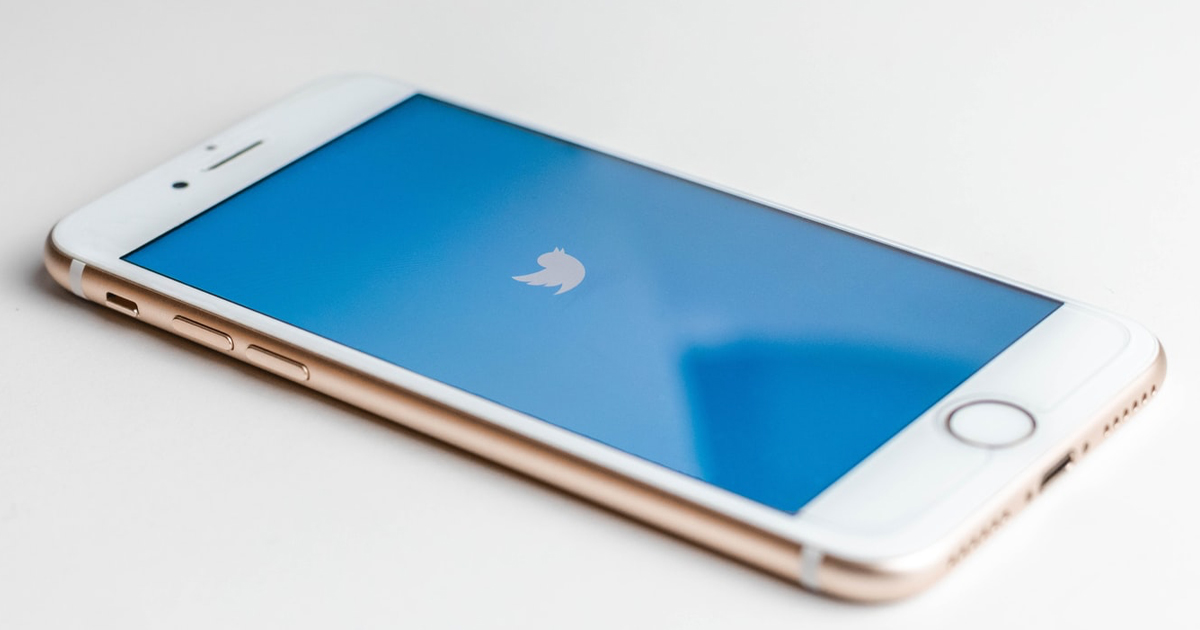 Some climate activists, who believe Musk has made significant progress in reducing the country’s reliance on fossil fuels, are perplexed as to why Musk, of all the world’s billionaires, has struck such a nerve on the left.

Read More: Musk is Planning to Buy Coca-Cola Next!

I believe that many people are drawn to climate solutions because they offer not only a lower carbon footprint but also a more fair, democratic, and just society.” The fact that the world’s largest electric car manufacturer is a libertarian edge lord billionaire, rather than, say, a worker-owned co-op, contradicts this,” said Jamie Henn, a longtime climate activist, and communications consultant.

Musk’s inflammatory statements, though, have overshadowed his climate-friendly efforts for some on the left.

From tennis legend Martina Navratilova to the chairwoman of the Nebraska Democratic Party, and many others, his soon-to-be-acquired Twitter is filled with left-leaning public figures saying they will never buy a Tesla because of their disdain for Musk.

Musk makes some progressives and others on the left uncomfortable, according to Alex Trembath, deputy director of the Breakthrough Institute, which promotes technological solutions to climate change. Musk forces them to confront the inconvenient truth that solving climate change will require them to engage with Americans they find objectionable.

Read More: Will the Biden Administration Allow a Single Firm to Suffocate the Solar Industry?

“I’m not endorsing everything about Elon Musk’s personality or tweets, but I do believe it forces the topic that climate-friendly products must appeal to other types of people and coalitions than coastal climate hawks, and that is simply true.” “Elon Musk makes progressives deal with it, and it makes them panic out,” Trembath explained.

He went on to say that because the climate issue is so heated, climate advocates are more likely to support the social justice objectives that Musk despises and to be concerned about any wealthy person gaining too much power. “And that would be true if they made their money selling solar panels and electric automobiles instead of cigarettes, oil, or whatever,” Trembath remarked.

While many on the left blame capitalism and consumerism for climate change, Musk is an Ayn Randian industrialist who designs automobiles based on their features rather than their environmental friendliness. The Model S’s selling merits are its top speed of 200 mph and the capacity to transport golf clubs or a bicycle in the back, not the unused fossil fuels.

“He’s developed highly consumerist things,” Trembath said, “in a way that offends the sensibility of a lot of climate activists who believe we should be tightening our belts.” “He wants everyone to live a high-consumerist, low-carbon lifestyle, and it’s causing so much conflict.”

Some even wonder if Musk’s taunting of liberals will, unintentionally or not, make electric vehicles more culturally acceptable to conservatives.

“I still believe he leans into anti-Wokeness to market EVs to conservatives,” Iowa state Sen. Zach Wahls, an outspoken Democrat and LGBTQ activist, said. “Buy an electric automobile to start the revolution!” Whether or not the idea is right, major automakers are catching up to Tesla and providing vehicles that appeal to consumers who would never drive a Prius.

“The larger problem may simply be that [purchasing Twitter] diverts his attention away from the beneficial job he could be doing,” said Bill McKibben, the author and climate activist who founded 350. org. “Imagine dividing your time between the renewable energy revolution and the junior high cafeteria food conflicts.”

Ford prioritized electrification of its massively popular F-150 pickup truck, delivering a monstrous behemoth of an EV that doubles as a generator and fits in among the mud-splattered trucks on a job site, not a compact slot at Whole Foods.

Musk is helping to bridge the gap between the left and the right on climate concerns, according to Benji Backer, the millennial creator of the American Conservation Coalition, which aims to offer a place for right-leaning and libertarian young people who care about the environment.

“Unless you’re marching in the streets for climate change, which just a small percentage of even young Americans do,” Backer said, “you want to be inspired and uplifted to engage in climate, and he’s doing that.” “You have this wonderful invention that shows what a low-carbon future could look like, and you have job creation, American-made products, and you have this incredible innovation that shows what a low-carbon future may look like.” It’s also thrilling!”