Skip to content
Home News The High Court Has Dismissed a Suit Filed by Palestinians Who Have Been Blocked Off from Their Land by A Security Barrier. The High Court of Justice has dismissed a petition requesting for the security barrier to be dismantled and parts of it moved westward to prevent Palestinian farmers from being blocked off from their land on the outskirts of the West Bank.

“I did not find any reason for interfering with the army commander’s decision not to destroy [the wall],” Justice Yitzhak Amit, writing for the majority, wrote.

Palestinians from Qaffin, Akaba, and Nezlet Issa – three towns in the northern West Bank — had petitioned the court to have the barrier demolished, claiming that it had had a devastating impact on their lives. Farmers must obtain military permission to approach their land through a structure’s gate, which they claim stops them from growing their orchards and fields at all.

During the Second Intifada, Israel constructed the West Bank security barrier in an attempt to prevent more Palestinian terror strikes. However, because the barrier only vaguely approximated the West Bank’s boundary, it sparked fierce debate both inside Israel and internationally.

The Palestinian petitioners, who were represented by the HaMoked human rights organization, claimed that the permission system had become an unacceptable burden, limiting their ability to use the property. However, the court decided that most of the Palestinians’ specific claims had been resolved or would be resolved soon.

The decision was made after a terrorist who killed five people in Bnei Brak on March 29 entered Israel through a weakness in the barrier, and security officials believe the Palestinian assailant who killed three people in Tel Aviv on Thursday did the same.

On April 3, 2022, Israeli soldiers stand guard near the Meitar checkpoint, south of Hebron in the West Bank, at a hole in the security fence that has been utilized daily by thousands of Palestinian employees to illegally enter Israel for work. (AFP/Hazem Bader)

After two terrorists entered Israel through gaps in the fence to carry out fatal attacks, the issue of the barrier has resurfaced in recent weeks.

Since then, the army has begun patching up gaps in the fence, and the government has approved money of NIS 300 million ($93 million) to upgrade a 40-kilometer stretch of the barrier in the northern West Bank. 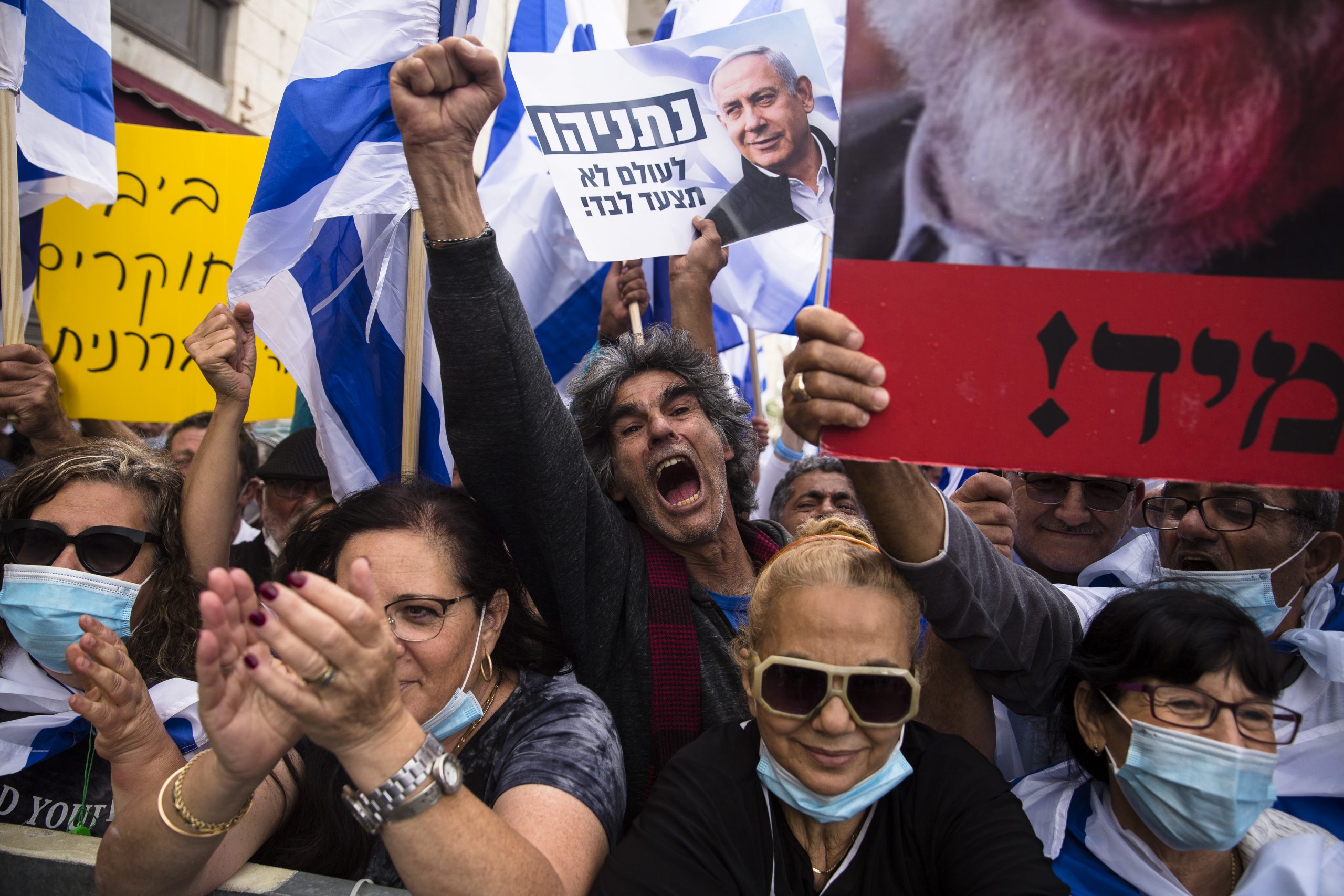 The West Bank security barrier was first proposed in the 1990s by former Israeli Prime Minister Yitzhak Rabin, who regarded it as a means of separating Israel from Palestinians. However, due to internal opposition, the project was never completed.

Read More: Elon Musk’s Strained Relationship with The Left Erupts Over the Purchase of Twitter

The notion was renewed and thrust into high gear during the Second Intifada when Israel was fighting waves of suicide bombs and other terrorist attacks emanating from the West Bank.

Many people credit the barrier with ending the revolt, which lasted from 2000 to 2005, even though just 62 percent of the 708-kilometer (440-mile) circuit has been built.

The security barrier, however, was not without controversy, as its course, which snaked into the West Bank across seized Palestinian farms and cut off farmers from their land, drew local protests and international condemnation.

The barrier stretches across the West Bank for around 85% of its length, with the remaining 15% going along the Green Line — the pre-1967 ceasefire line that divides Israel and the West Bank — and into Israeli territory. According to the Knesset Research and Information Center, the barrier cost the country approximately NIS 9 billion ($2.8 billion).

The barrier consists of a chain-link fence with surveillance cameras and other sensors throughout the majority of its path, which is buffered by barbed wire and a 60-meter (200-foot) wide exclusion zone. The barrier in more metropolitan places, like as surrounding Jerusalem and Bethlehem, is an eight- to nine-meter (26- to 30-foot) high concrete wall, rather than a fence.

However, Israel has been accused in recent years of allegedly turning a blind eye to gaps in the barrier that are used daily by thousands of Palestinian laborers to enter Israel illegally.

According to analysts, Israel’s unwritten policy has been to admit as many Palestinian employees as possible into the country to avoid economic troubles that can lead to desperation and the recruitment of terrorists.