The family of Jon Benet Ramsey has signed a petition asking Gov. Jared Polis to take further steps to help solve the case, which has been unsolved for almost 25 years.

Jon Benet’s father wants the DNA evidence, which he claims has never been analyzed before, removed from the Boulder Police Department (BPD). He wants the investigation to be handled by a different agency.

“We have to force the police, or take away their power to test some of the crime scene evidence that has never been examined for DNA,” said Jon Benet’s father, John Ramsey. “I’m perplexed as to why the cops have never done so and would never do so.”

Jon Benet, at six years old, was discovered dead in the basement of her family’s home in December 1996. Her assailant has yet to be apprehended. Several persons have claimed to have slain Jon Benet throughout the years, but their claims have been dismissed.

The latest petition, which has the support of Jon Benet’s father, asks Gov. Polis to transfer the evidence away from Boulder Police and allow another department to use cutting-edge technology to uncover the person who killed her.

“If it stays in the hands of the Boulder Police Department, it will never be solved.” Or, at the very least, have the evidence from the crime site analyzed for DNA samples.” Ramsey informed 9NEWS about it. “In the domain of DNA, technology has come a long way since 20 years ago. It perplexes me why you wouldn’t do it.”

“The State will analyze the petition and look into how the state can assist in leveraging new technology to further investigate this cold case and locate Jon Benet Ramsey’s killer,” Polis’ office stated in a statement. BPD said in a statement late Sunday afternoon that it is continuing to analyze DNA samples for possible matches. The department stated that it already collaborates with several entities to test DNA and will continue to do so in the future.

In a statement to 9NEWS, Boulder Police Chief Maris Herold stated, “We have a shared purpose to deliver justice—and maybe some peace—to Jon Benet’s family and everyone who was impacted by her death.” “With federal, state, and local partners, our inquiry has never stopped.” This includes novel applications of DNA technology. We’ve always relied on cutting-edge technology because it’s at the forefront of this investigation. We strived to ensure that the evidence could be tested whenever DNA technology changed.”

The department claims to have questioned over 1,000 people involved in the case and investigated over 21,000 tips received since 1996. Ramsey stated, “I want this resolved and solved.” “If you, Boulder Police, solve this crime, I’ll shower you with accolades.” But, please, get to work.”

Read More: Democrats Are in A Bad Political Situation, and It’s Just Going to Get Worse

Paula Woodward on The Jon Benet Case 25 Years Later: ‘only the Killer Knows’

Former 9NEWS investigative reporter who covered the 1996 murder of Jon Benet Ramsey and wrote two books about it. It’s been 25 years since a home in Boulder’s Chautauqua area lit up television sets all around the country, and even the world.

It’s been 25 years since Jon Benet Ramsey, a 6-year-old beauty queen, was discovered dead in the basement, sparking a national discussion about who killed her.

Was It a Member of The Family or An Intruder?

“I have no idea who killed her, and I’ve never expressed what I think because I simply don’t know,” said Paula Woodward, a former 9NEWS investigative reporter. “Who knows?” says the speaker. The killer is the only one who knows.”

Since the murder on December 26, 1996, Woodward has been covering the topic. She’s authored two books about Jon Benet, and some have criticized her for favoring the family in her reporting. She stated that she is simply maintaining an open mind.

“As an aside, there are still police officers that think the case is finished, the mother did it,” she stated. “Well, it isn’t right. What are you basing your decision on? Take them to court if you believe that. If you don’t have enough proof to bring them to trial, then keep quiet. It’s your responsibility.”

The initial investigation by Boulder Police was widely seen as a failure. The body of Jon Benet was moved, and the crime scene was defiled. It’s made tracking down her assailant much more difficult. The family has always been suspected by the police, but they have maintained their innocence throughout. 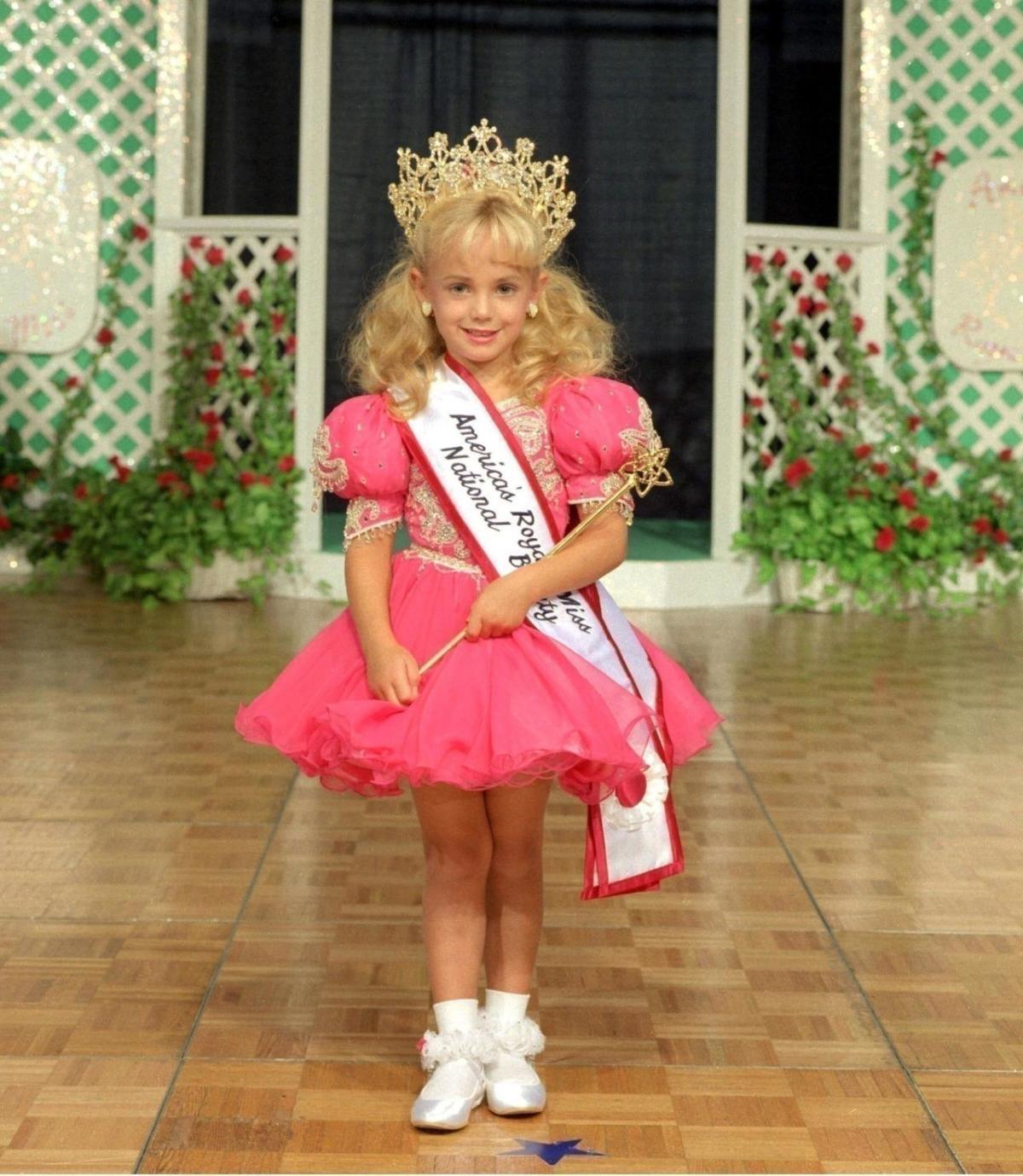 “I believe it’s fair to say they’re under suspicion,” said Alex Hunter, the district attorney for Boulder at the time.