A very important study published in the prestigious Nature indicates that the appearance of hypervirulent strains of the dangerous bacterium Clostridium difficile is due to their ability to metabolize trehalose, a sugar added to several industrial food products .

Clostridium difficile is an opportunistic intestinal bacterium, which can develop following a weakening of the intestinal flora, for example following the use of antibiotics. When the conditions are favorable to it, this bacterium can cause considerable damage to the intestine by producing two formidable toxins which drastically reduce the absorption of water by the intestinal membrane and cause significant diarrhea. In the most severe cases, the disease can even degenerate into pseudomembranous colitis and cause perforation of the colon which leads to peritonitis. Therefore, infections caused by C. difficile should be taken very seriously, especially since the spores of this bacterium are very resistant to most commonly used antiseptics and can therefore be found in hospitals or long-term care facilities where they infect people who are already weakened. 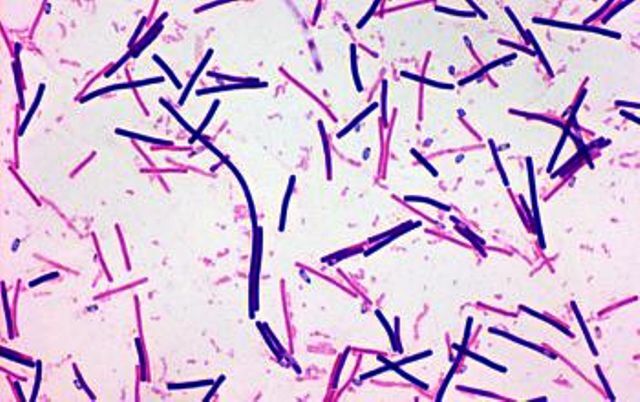 Sudden appearance of infections that cannot be treated with antibiotics

Between 2001 and 2006, epidemic strains of very virulent C.difficile suddenly appeared in North America as well as in several European countries. Most of these strains came from a single C.difficile lineage, called the ribotype 10 (RT0272), which has since spread globally. The sudden arrival of this hypervirulent strain (along with another, called RT078) is of great concern, as infection with these bacteria is associated with a dramatic increase in deaths from C. difficile. How these two strains could have appeared out of nowhere to become so widespread in a short period of time has remained a great mystery until now.

Hypervirulent bacteria that feed on the sugar we absorb 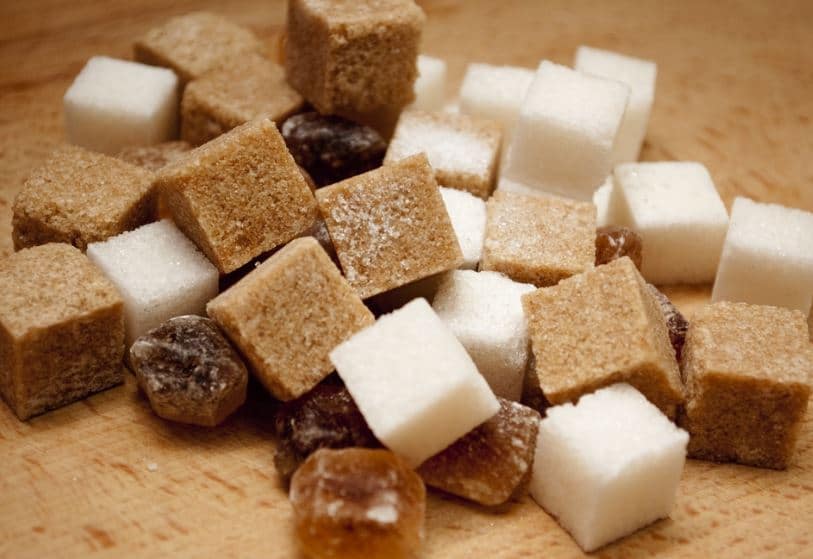 A very important study suggests that this explosion of hypervirulent C. difficile strains is due to their ability to use trehalose, a sugar used as an additive in a very large number of food produced on an industrial scale. The genome sequencing of the two current epidemic strains shows that each of them has mutations that allow them to metabolize this sugar, even when it is present in very small quantities, and thereby generate the glucose essential to their growth. This use of trehalose is important because it allows the two bacterial strains to produce greater quantities of toxins which attack the intestine of the host, thereby increasing their virulence.

As the authors point out, trehalose was a fairly expensive sugar before 1995 and was therefore very little used by the food industry. An improvement in production techniques, however, has drastically reduced costs and, since the years 1995, this sugar has been added to a wide

variety of products, including pasta, ice cream, deli meats, soups and pastries. The appearance of epidemic strains of C. difficile at the beginning of the millennium (2001-2001) therefore coincides with a higher consumption of trehalose by the population, which strongly suggests that the presence of this sugar in the intestine allowed the hatching of these hypervirulent strains.

Reduce your consumption of industrial sugars

These observations are another example of the many problems that can arise from excessive consumption of industrial foods. These products are most of the time creations that are much more a matter of chemistry than culinary art, with in particular a panoply of additives which are used to improve the texture and the shelf life of these products. The example of trehalose shows that some of these additives are not as harmless as one might think and that to stay in good health, a good strategy remains to minimize the consumption of processed industrial foods and instead favor real foods, especially those of plant origin.