Skip to content
Home News Will the Biden Administration Allow a Single Firm to Suffocate the Solar Industry? The fate of the whole solar sector in the United States could be determined by the whims of one little California corporation. If tariffs proposed by Auxin Solar, a San Jose-based panel producer, are adopted, the fast-growing, multibillion-dollar solar industry could come to a standstill.

Auxin Solar filed a petition with the US Department of Commerce earlier this year, alleging that Chinese companies are evading the Obama administration’s initial tariffs on Chinese and Taiwanese solar cells and modules by manufacturing them in Cambodia, Malaysia, Thailand, and Vietnam while still using Chinese-made polysilicon wafers and other materials, as well as Chinese intellectual property. The US Department of Commerce launched an inquiry into the firms in late March for allegedly evading antidumping and countervailing duties, and the fallout is already reverberating across the solar supply and customer chain.

“For years, Chinese solar producers have refused to fairly price their products in the United States and have gone to great lengths to continue undercutting American manufacturers and workers by establishing circumventing operations in countries not covered by those duties,” Mamun Rashid, co-founder, and CEO of Auxin Solar said in an email.

Will the Biden administration let one company kill US solar?#Climate #Solar #Policyhttps://t.co/VwIqVLYpzA

“Attempts to impose frivolous tariffs on solar manufacturers in Malaysia, Thailand, Cambodia, and Vietnam are self-serving and narrow-minded, propped up under the pretense of international labor concerns,” Primary CEO Ty Daul said on LinkedIn.

Trina Solar, a Chinese solar company, took to Twitter to say: “In just one week, the Biden administration’s tariff case has halted solar panel supply in the United States.” Before its [clean energy] agenda is put out of reach, the sector encourages [the Commerce Department] to halt this destructive probe.”

The inquiry, according to Solar Energy Industries Association CEO Abby Hopper, has triggered an “existential crisis” in the solar business in the United States.

Solar power’s rapid expansion is a cornerstone of the United States’ carbon-reduction strategy, but the market’s near-term viability is now being jeopardized by the activities of a single corporation. “We can’t fight climate change without imports,” Matthew Nicely, a partner at lobbying firm Akin Gump, stated in evidence before the US Trade Representative in January 2022, because more than 90% of the world’s solar panels are made in Asia.

What Exactly Is Auxin Solar, and Who Is Behind the Petition?

Auxin Solar, founded in 2008, is a minority- and woman-owned solar panel company. Sherry Tai and Mamun Rashid are co-founders. Its 100,000-square-foot plant has a manufacturing capacity of 150 megawatts per year. (By comparison, big Chinese solar facilities can produce modules with capacities ranging from 5 to 50 gigawatts.)

I visited the industrial site in San Jose numerous times throughout several weekdays because I wanted to get a personal look at the firm causing havoc on the U.S. solar industry. In the old industrial building’s parking lot, I counted 12 to 20 cars. The loading dock was overgrown with weeds, and at the far end of the lot, a stack of worn wooden pallets waited.

Import tariffs have a history of being a blunt tool with a long list of unforeseen consequences. The Trump administration’s tariffs on Chinese modules (which the Biden administration chose to keep in place) have contributed to the United States having some of the highest utility-scale solar costs in the world.

On the effectiveness of tariffs, the Council on Foreign Relations has this to say:

“Since the end of World War II, tariffs have mostly fallen out of favor in industrialized economies, as they frequently result in restricted trade, increased consumer costs, and international retaliation. […] The majority of tariff expenses are passed on to consumers, according to most economists.” 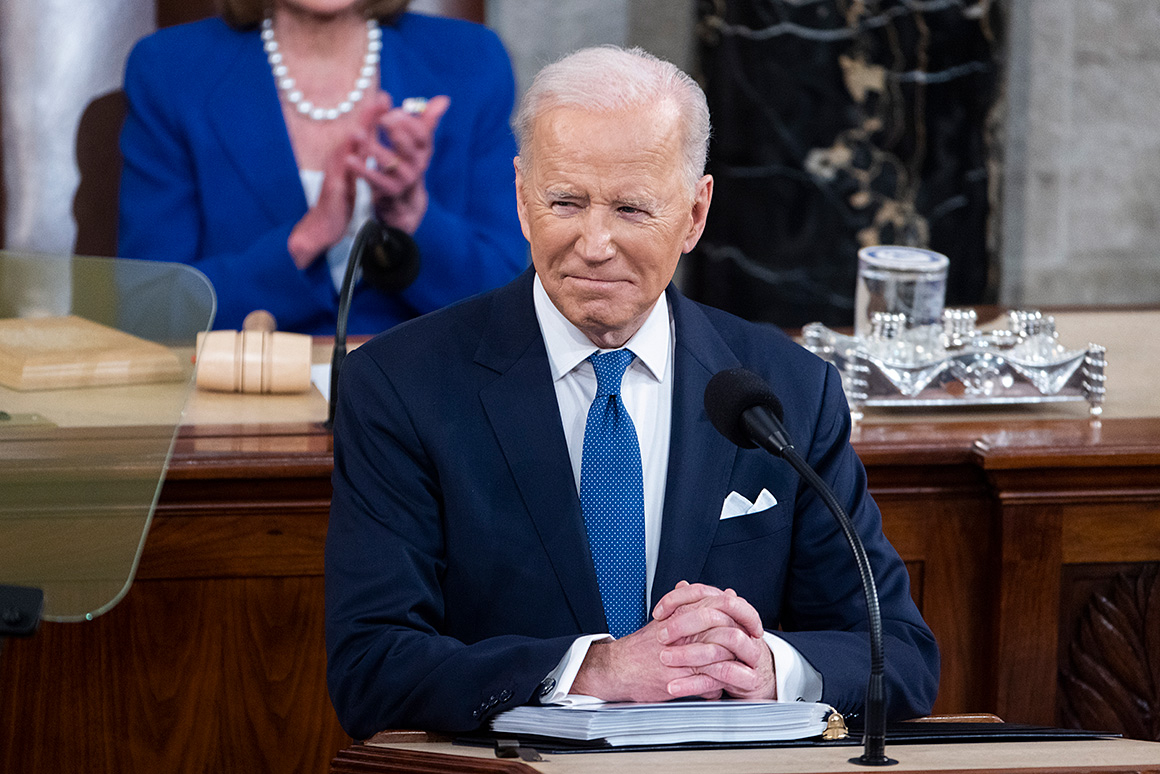 Similar findings from the Brookings Institute reveal that tariff costs have typically been borne by “American households and American enterprises, not foreign exporters.”

However, Rhone Resch, the president, and chief revenue officer of stealth startup Solarlytics and a former head of SEIA, told PV magazine in August that the Biden administration may keep the Trump-era tariffs in place as a show of support for domestic manufacturing as well as a way to flex its muscles in the face of China.